How To Interpret Dreams 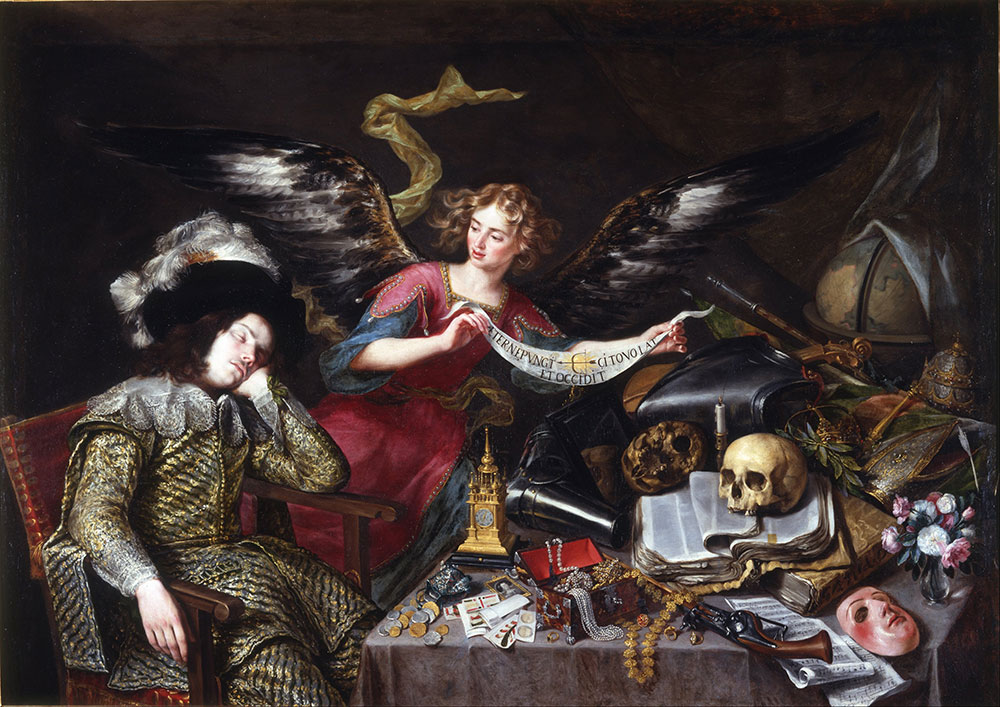 We humans have been doing the dreaming thing for a while, and yet dreams are still as big of a mystery as ever. While we have a general understanding of the sleep cycle, nobody really knows why we dream and what the true purpose of dreaming is. The biggest puzzle of all, however, is knowing what dreams really mean.

They can be heavy stuff – we’ve all woken up from a nightmare or a bad dream and couldn’t get it together for the rest of the day. Same thing with pleasant dreams – we could swear they were real and had a feeling we lost something when we woke. But what was the meaning behind the dreams and nightmares we’ve had, especially the ones we’ve been having constantly?

Well, there are two schools of thought here: one says that dreams have a deeper, universal meaning, while the other says they’re tied to our own psyche. Let’s examine each.

A mystical way to interpret dreams

Those who believe dreams have preternatural or even supernatural properties claim that they can be used to tell a person’s future. These types of interpretations can be a bit varied – some believe that there are general ‘bad’ signs that signal misfortune or even death, like a conspicuous black dog being present in one or more of your dreams (especially if it’s a recurring one).

Another group of people holds the belief that some kind of higher force communicates to us through dreams. Let’s use a historic example: Constantine the First, an emperor in Ancient Rome, supposedly looked up to the sun and saw a cross whose meaning he did not understand. The next time he slept, however, Jesus Christ appeared to him in his dream and explained that bearing the cross will bring him victory against his enemies, coining the well-known prase ‘In hoc signo vinces’ (Latin for ‘In this sign, you will win’). Sure enough, Constantine adopted the sign and went on to have a successful military campaign – powerful stuff, if you’re a believer in forces beyond our own recognition.

A more empirical approach ties dreams directly to various levels of our subconscious. Hence, any dream you have would actually be a repressed feeling or an event you’ve been carrying along. These can go from things that bother you on a daily basis to those that you thought were behind you.

It’s not always a pleasant thought – we’ve all dreamt of some messed up stuff, and most of us would rather not blame ourselves for it. In terms of interpretation, it’s pretty easy to connect one with the other: if you dream of running or being chased, you feel persecuted or as if you have very few allies. If you dream of falling through the air, you’re afraid – on some level – that you’ll lose your handle on life and have things spiral out of control. And on and on…

While both the preternatural and subconscious way of interpreting dreams can seem far-fetched at times, there’s no denying that they’re a complex presence in anyone’s life. One thing is for sure – we should feel blessed if a breakthrough within our lifetime helps humanity understand the whys and hows of dreaming.

This entry was posted in Dreams. Bookmark the permalink.