What are Angels? Are they real?

Posted on November 1, 2015 by Letitia Knight 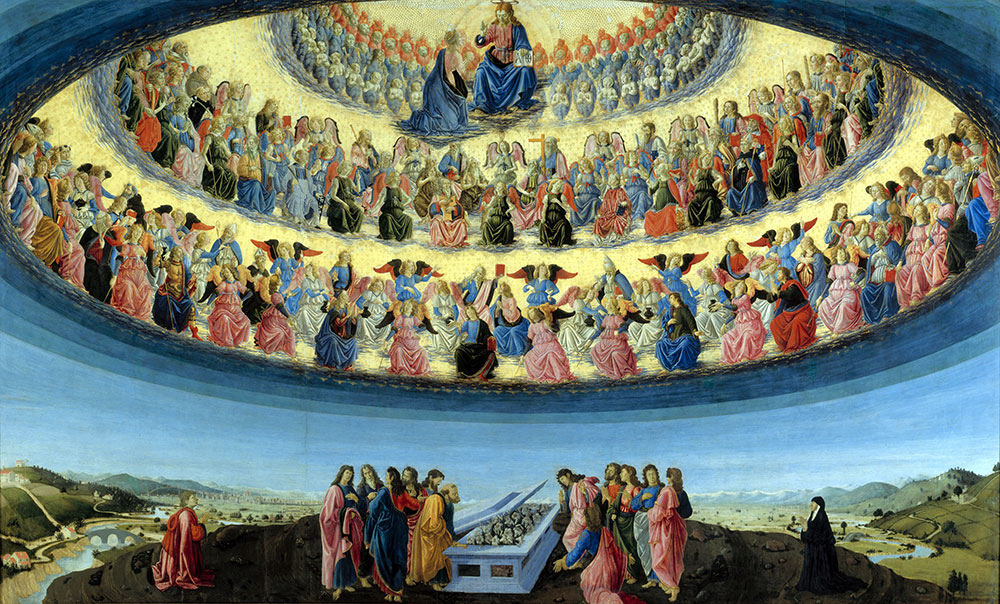 To most, the existence of angels would be a good thing. Angels are meant to protect us from evil, guide us into Heaven and generally act as the Lord’s second-in-command. Perhaps we’ll never know whether they are truly real or not until we reach the afterlife, even if some people claim they’ve seen or interacted with one. One thing is for sure, though – they humble any believer and motivate him or her to do good things.

What are angels really and their place in history

The belief in angels is heavily tied with religious beliefs, Christian ones in particular. As the Bible goes, angels are God’s ‘lieutenants’ of sorts – his most beautiful and benevolent creations, meant to watch over and protect all of humanity.

Even people who aren’t the religious type believe in some sort of hell. Well, most Christians agree that the devil himself is actually a fallen angel, cast down by God because of his un-angelic behavior. So, if you believe in the literal interpretation of Hell or even any other, you are probably a believer in angels by extension.

Could these beings truly exist?

There’s a way of interpreting angels other than in the strict Biblical sense: as supernatural guardian entities that protect us. Many people, even those far-removed from faith, often report feeling as if they have their personal guardian angel, or at the very least, that one is protecting them against harm.

If you’re familiar with the lore of the Wild West, you’ve probably heard of Wyatt Earp – a larger-than-life persona that became such even more after death, Earp achieved notoriety for his gunslinging, law-bringing ways. His exploits read like something straight out of a Western flick, and a particularly active one at that – he was involved in multiple shootouts, always getting the better of his adversaries. One such event was the well-known Gunfight at the O.K. Corral, where Earp stood triumphant.

Earp died quietly as an old man, having narrowly escaped violent death and even injury on many occasions while simultaneously dishing those things out. Well, Earp remarked he felt that there was a presence telling him what to do when things got heated, including times when he would narrowly dodge a bullet. Earp wasn’t a particularly religious man – the gunfighter’s life isn’t exactly a Christian one – but he seems to credit his safety to his very own guardian angel, even if he doesn’t realize it.

Have you ever been in an accident, or a tense situation where things seemed bleak and there was no happy ending in sight, yet you made it out safe and sound? Who knows – that could have been the work of an angel guarding you. Whether or not you believe in the Heavenly Host or any other type of guardian angel, there’s no denying that people can get out of some sticky situations without even losing a hair on their head. It doesn’t take much to start believing in angels if you’ve had one such experience, and if not, you never know – you could get the help of a feather-winged guardian when you least expect it.

This entry was posted in Dreams. Bookmark the permalink.